The psychological benefits of nostalgia 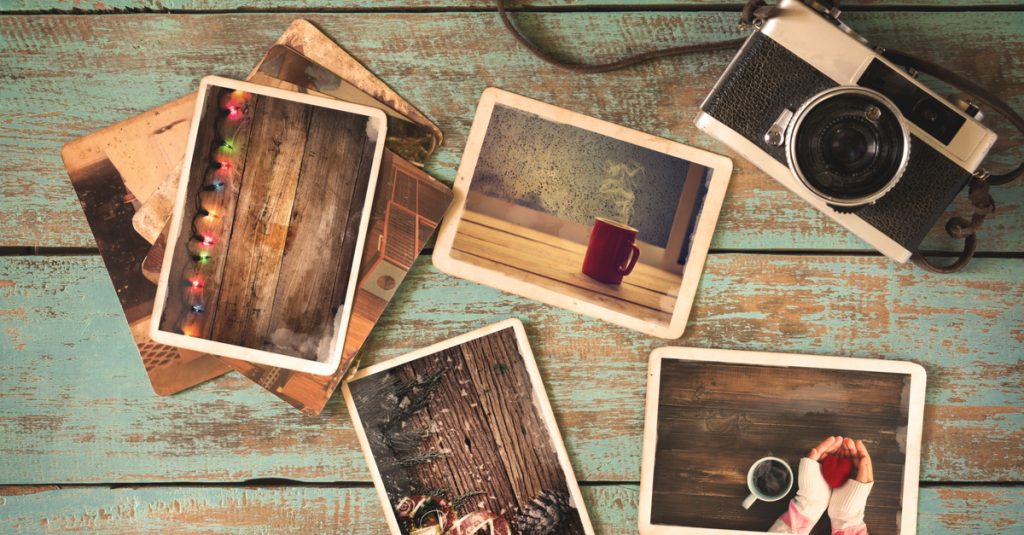 An increasingly interconnected world means we are frequenting more countries than ever before. For me when I travel I often encounter my best friend and my enemy; nostalgia. The bittersweet emotion that submerges us into our past faster than we are ready for and injects feelings of happiness and longing, at the same time, as we reminisce over past experiences. However, Nostalgia, once considered as a “neurological disease of essentially demonic cause” by Dr Johannes Hoffer, in 1688 is now considered in the science community to have significant benefits for mental health.

An assessment of Nostalgia, taking place over the span of a decade, exposed how it helps us to be more human.

The Net Effect of Nostalgia

In the famous experiment called the Southampton Nostalgia Scale the impact of Nostaligia was beautifully described as “the net effect is to make life seem more meaningful and death less frightening. When people speak wistfully of the past, they typically become more optimistic and inspired about the future.”

The Universal Effect of Nostalgia

Southhampton phycologists Dr. Sedikides and Tim Wildschut,  found during their study of Nostalgia that it was a common feeling around the world, including children as young as 7 (who look back fondly of birthdays and holidays).

Most people report experiencing Nostalgia at least once a week, and nearly half experience it three to four times a week.

Nostalgic stories are often brought about by a feeling of loneliness but then they tend to end well as the subject reminisces about feelings of closeness with a place and people and feels comforted.  Dr. Sedikides says that the Nostalgia process increases our empathy towards others, “So you end up with a stronger feeling of belonging and affiliation, and you become more generous toward others.”

In a 2012 study published in the journal Memory, Routledge and his colleagues showed that nostalgising helps people relate their past experiences to their present lives in order to derive a greater meaning of their life. The result of this boosts mood and reduces stress. “Nostalgia increases feelings of social connectedness to others,” he says. “Nostalgia makes people feel loved and valued and increases perceptions of social support when people are lonely.”

In his 2012 study Routledge concluded that “Nostalgia serves a crucial existential function,” “It brings to mind cherished experiences that assure us we are valued people… Some of our research shows that people who regularly engage in Nostalgia are better at coping with concerns about death.”

Dr Erica Herper a psychologist at the University of Surrey in England found that nostalgia levels tend to be high among young adults, then dip in middle age and rise again during old age. “Nostalgia helps us deal with transitions,” Dr. Hepper says. “The young adults are just moving away from home and or starting their first jobs and the elder generation are thinking of deeper life questions such as death.

“When we experience nostalgia,” Hepper explains, “we tend to feel happier, have higher self-esteem, feel closer to loved ones and feel that life has more meaning. In addition, in an August 2013 study published by Personality and Social Psychology Bulletin, Hepper and her colleagues showed that Nostalgia can produce increased optimism about the future.

On a physical level, nostalgia literally makes us feel warmer. The warm glow was investigated in southern China by Xinyue Zhou of Sun Yat-Sen University. By tracking students over the course of a month, she and colleagues found that feelings of nostalgia were more common on cold days. People in a cool room (68 degrees Fahrenheit) were more likely to nostalgize than people in warmer rooms.

That mind-body link, Dr. Wildschut says, means that Nostalgia might have had evolutionary value to our ancestors long before Odysseus.“If you can recruit a memory to maintain physiological comfort, at least subjectively, that could be an amazing and complex adaptation,” he says. “It could contribute to survival by making you look for food and shelter that much longer.”