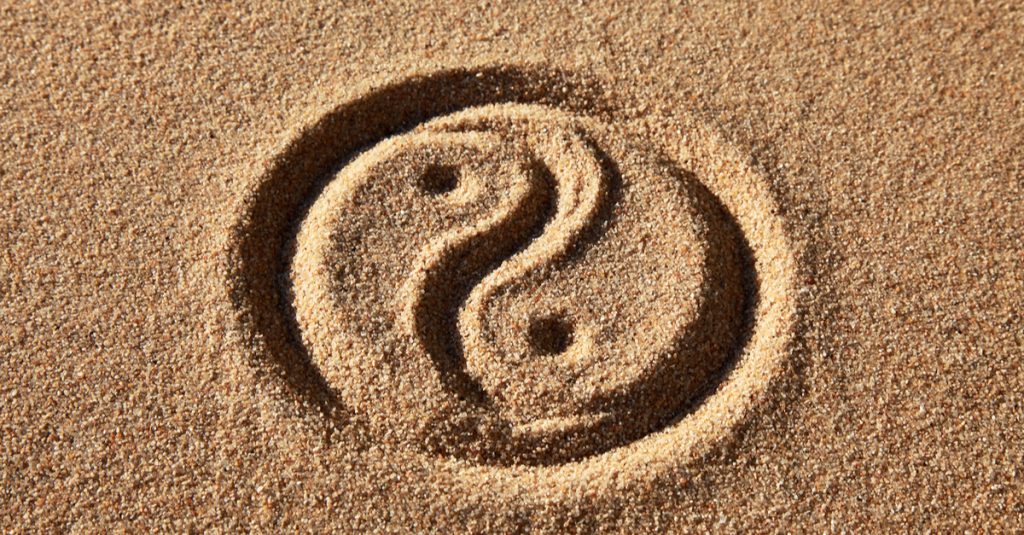 Most of us like to feel that we’re in control. We like to feel that we take a proactive approach to our goals because it feels better than doing nothing. However, as paradoxical as it sounds sometimes doing nothing is doing something. Early Chinese thinkers from the Taoist school of thought emphasised, effortless action “Wu Wei”, founded on the belief that our best performance is unleashed when we act without deliberation. For example, you can say what you like to make people trust you but if you’re not sincere, people can tell. Sincerity is an effortless action.

Early Taoist thinkers focused on how to encourage or trigger effortless action, (“Wu Wei”) as this was considered to be the embodiment of knowledge. Taoists  therefore, took a holistic view of knowledge – emotion and rationale were not mutually exclusive as acting without deliberation, in accordance with your goals, requires heavy reliance on your intuition. However, Western philosophers significantly favoured logical thought and focused on grasping a set of abstract principles.

Many commentators believe this early philosophic divide between Asian and Western thinkers plays a large role in how we define success today. In the West we are taught that the best way to achieve our goals is to think more rigorously and strive harder. However, in key areas of life this is untenable advice. Some of the most elusive objects of our incessant hard work – happiness, attractiveness, sincerity, charisma – are best pursued indirectly and, in fact, are strikingly resistant to conscious pursuit.

More recently, the business world has recognised the significant influence of  “effortless action”-  things such as sincerity, charisma or spontaneity are often used to describe leaders. Wu Wei attempts to hone in and cultivate how one can achieve spontaneous flares of success, or put in another way “body thinking”.

Have you ever felt so focused on a task, that time falls into your peripheral and you become incredibly productive? This state of “flow”, which in the sports world is called being in “The Zone”, is in essence “Wu Wei”. It is a semi-automated state and the moment we think about what we are doing it seems to get compromised.

How to achieve Wu Wei