The things that emotionally intelligent people won’t do 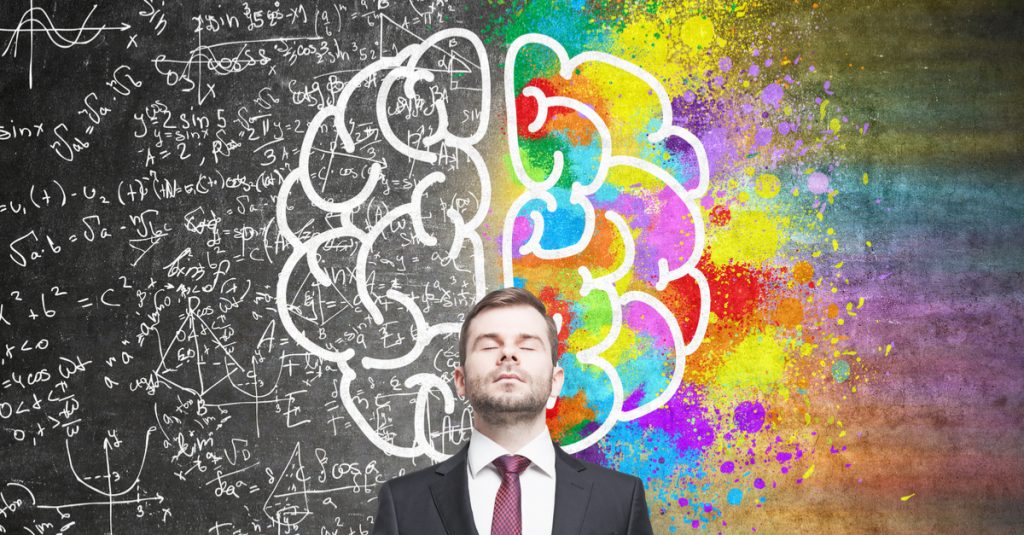 Emotional intelligence is largely about “self-awareness”.  It’s about being in control of our emotions and understanding our emotional triggers. People who are self aware make rational, not impulsive communication decisions. Most conflicts arise when we react in an uncontrolled way, driven by emotions, as opposed to calm logic. Not only does emotional intelligence give us more clarity over ourselves but it also increases our ability to understand and manage other peoples emotions – this kind of insight is invaluable in the business world where versatile characters (and egos) collaborate, daily.

Following an intensive research project by Talent Smart, whereby the emotional intelligence of over 1 million people was studied, here is a comprehensive list of what emotionally intelligent people won’t do (it’s worth taking note) and why it’s conducive to their success.

1.They will not live in the past

Remembering failure erodes self-confidence and makes it hard to believe you’ll be successful in the future. Emotionally intelligent people recognise that success lies in their ability to rise in the face of failure. Success means risk taking and you can’t allow belief of failure to stop you from taking chances on yourself.

2. They won’t dwell on negatives

Fixating on problems means, you prolong anxiety and stress, which undermines performance and your ability to think rationally. When you focus on actions to better yourself and/or circumstances, you create a sense of self power which creates positive emotions and improves productivity. Emotionally intelligent people won’t dwell on problems because they know they’re most effective when they focus on solutions.

3. They won’t let anyone else change their happiness

This means emotionally intelligent people do not compare themselves to others. They recognise their own achievements and self worth and do not allow any external influence to dent their happiness. This crucially means that no matter what happens externally, their happiness comes from within and is unfettered by anyone around them.

Emotionally intelligent people are not driven by their ego. They know which battles really matter. If a battle is being fought for emotional/egotistical reasons – then they will take no issues with backing down.

Emotionally intelligent people don’t focus on perfection because they know it doesn’t exist. Instead, they enjoy their path to success and focus on what really matters not the small details.

8. They eliminate toxic people from their social circles

Toxic people are those who, due to their own issues, drain the energy of those around them. They take the form of complainers, competitors, narcissists, self-pityers and many more. Emotionally intelligent people realise success is a culture and only choose to surround themselves with people who focus on solutions not problems.

9.They won’t say yes unless they really want to

Research conducted at the University of California in San Francisco shows that the more difficulty that you have in saying no, the more likely you are to experience stress, and depression. Saying no is a major challenge for most people. However “No” is a powerful word that emotionally intelligent people are not afraid to us. Saying no to a new commitment honours existing commitments, giving you the time to successfully fulfill them.